Today on this packed Monday Bucky & Sully Show brought you ALL around the sports landscape in our “Headlines”! Touching all around the NHL, NBA, NFL offseason and more!

We spoke with our weekly buddy Sal Maiorana of the Rochester D&C! He came in to breakdown all of the details from the busy NFL weekend which saw many big name players get cut and added as the days went on. We also got into some NCAA tourney talk as well as Yankees and MLB discussion as the season rapidly begins to approach.

We brought in Neil Greenberg of the Washington Post! He covers all things D.C. sports! He spoke about the Case Keenum trade in which the Redskins made to acquire the veteran QB as well as how the Nats are faring after the fallout from Bryce Harper signing with the Phillies, saying goodbye to the Nation’s capital.

We also had the phone lines open and buzzing, taking calls and comments on many of these very inviting topics. All we ask is that you BRING IT!!!!!!! Our ‘Sports Update” also kept us up to date as far as locally and nationally.

Don’t forget about the poll! We tend to! Updates on said poll happened throughout. When we wrapped it up, the results were shocking, to say the least. Be sure to vote every day and retweet to spread the show!

Obviously at the top of our second hour Jerry was extra-super salty in his SALTY SULLY! Then in our third hour, to kick it off, we got a very assertive Bucky featured in his daily spot BUCK UP!

Our THERMOSTATS were peppered throughout the show and we satisfied the waiting ears with some very tantalizing stats regarding what the guys feel are OUT OF THIS (SPORTS) WORLD! Back TOMORROW at 9!

We also heard, as we do every day, the guys SHOUTOUTS and acknowledgments to some great sports stories. 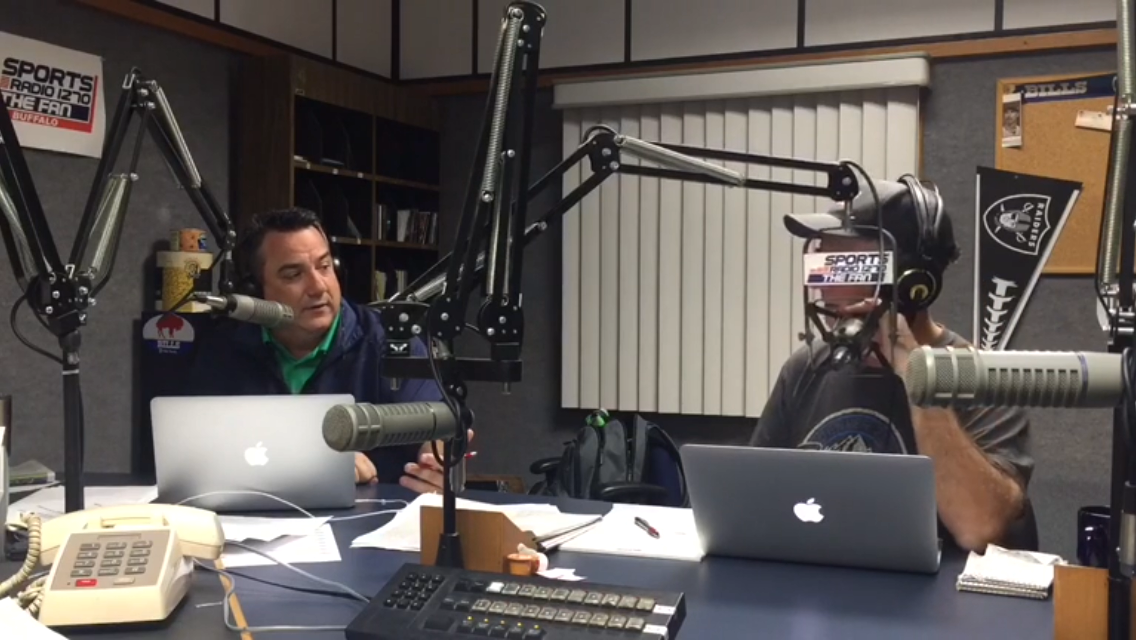